A Weekend in Belfast

Towards the back end of last year, we made a trip to Belfast in Northern Ireland. Home to sports legends like George Best and Alex Higgins, the city was considered to be a dangerous place when I was a nipper. Paramilitary groups in balaclavas and guns regularly featured in the news and there were road blocks, bombs and killings.

After decades of trouble, things are now looking up. The ceasefire of 1998, has stood the best part of 20 years, even after the Omagh bombing which took place shortly after the ceasefire and would usually lead to retaliatory action. The city is doing its best to shirk off its reputation and is revelling in its newfound identity as a tourist destination. It offers up a great opportunity to those looking for a weekend getaway with a difference and it’s also cheaper than most places in the UK. Rural Northern Ireland has recently become something of a fad with Game of Thrones fans, who can now visit a number of the filming locations that are only about an hour away from Belfast.The weather in November promised to be overcast, so we spent our weekend in the city itself. 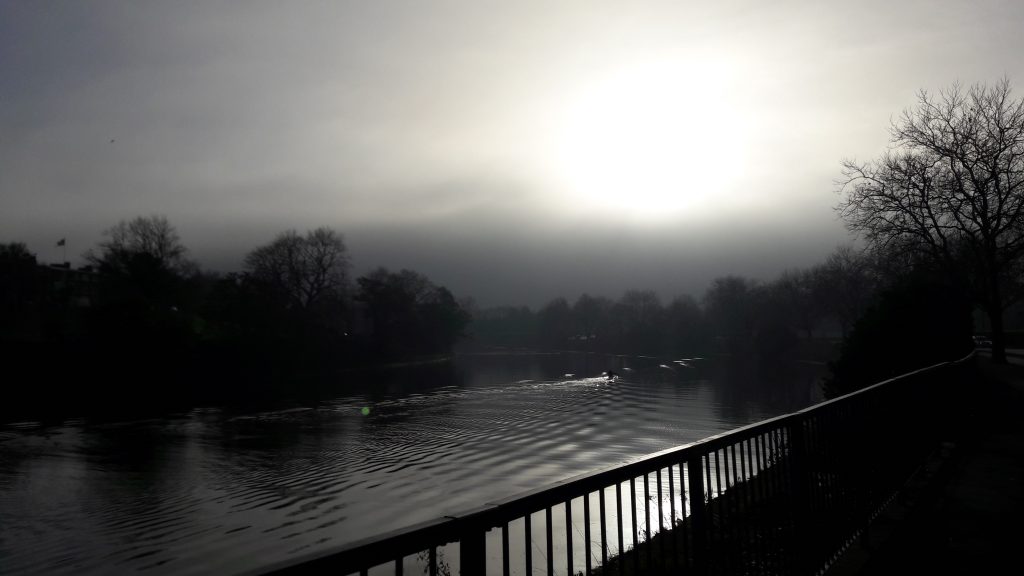 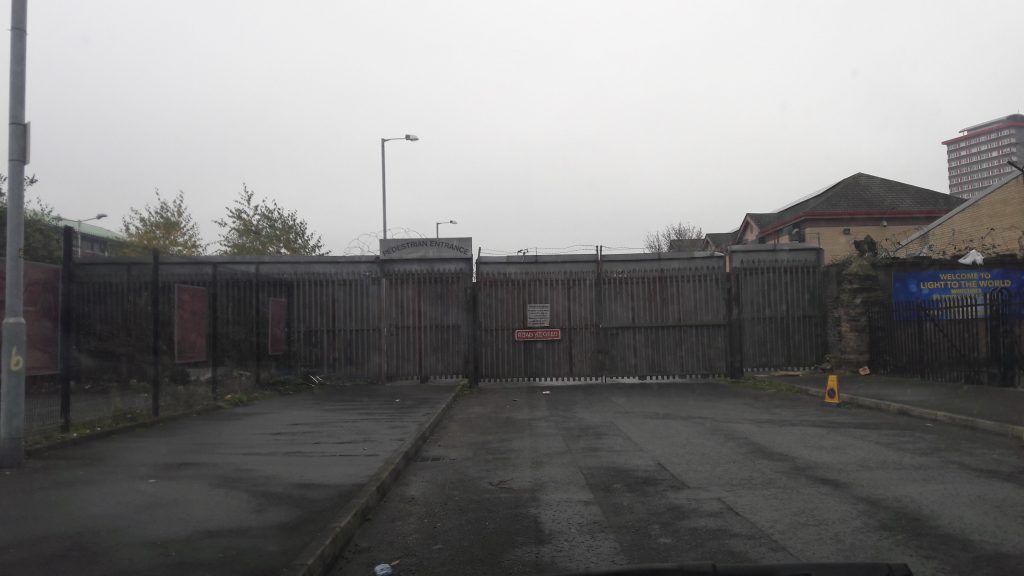 A 35 PLN flight from Warsaw Modlin was too much to pass up and so we took an early morning Saturday flight there. Belfast, like Nicosia in Cyprus or Jerusalem / Bethlehem, has a lengthy wall that runs up the west side of the city. It separates the Catholics and Protestants whose beef with each other goes well back. Even 20 years on from the ceasefire, the so-called ‘Peace’ lines remain and reach 7.8 metres at their highest, where they have become a challenge for youngsters to throw things over it at night. I’ve been to both Cyprus and Israel but the segregation still gave me the shivers. As an English-Polish couple, we would win no friends amongst either the extreme Catholics or protestants. Mixing romantically is distinctly taboo and most kids go to Catholic or Protestant schools, so avoid mingling with one another. To avoid rocking up in the wrong area and to get a deeper insight into the recent turbulent history, we enlisted the help of a guide from Paddy Campbell’s Black Cab Tours. 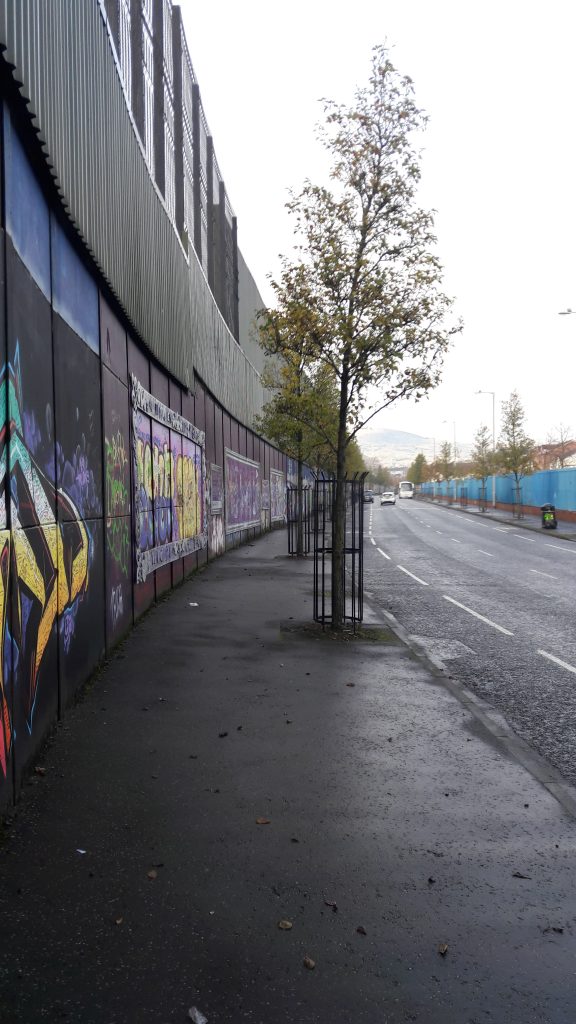 The company had fantastic online reviews and really lived up to expectations. The 90-minute tour cost 30 pounds in a black cab. If there are 4 or 5 of you, it equates to great value, even just for the two of us, we felt it was money well spent. Our guide, who had grown up on these very streets and experienced the hardships himself told us fascinating tales and gave real colour to this industrial city on an incredibly foggy day. 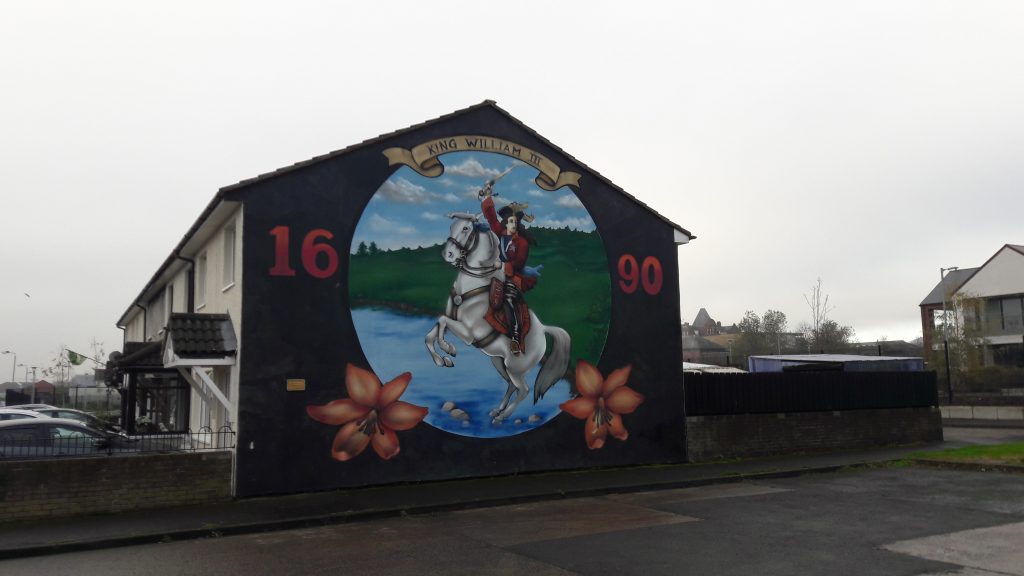 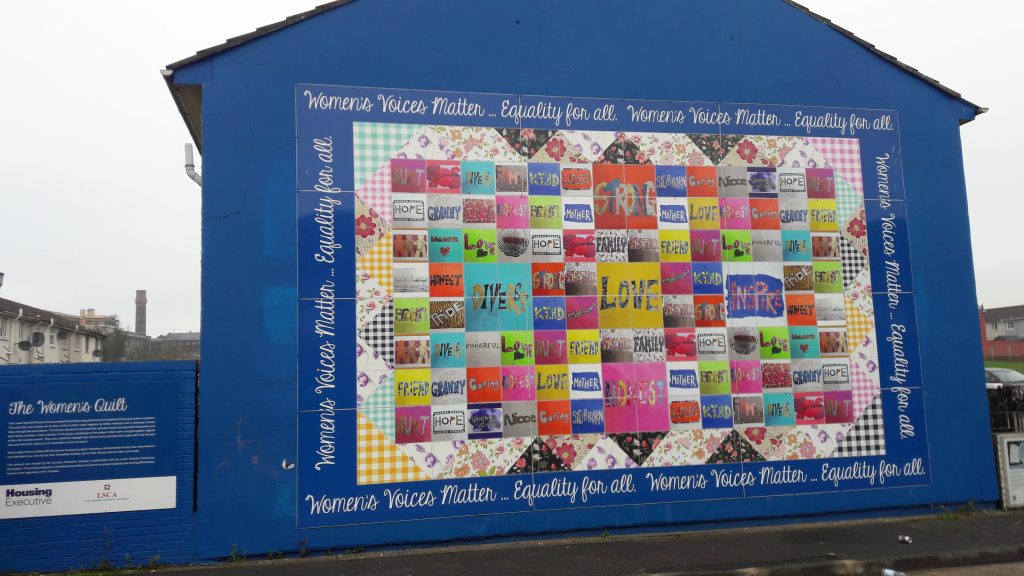 A mural celebrating the women of Belfast

The expressive murals of the polarised working-class residential zones are a must-see. Some of the more hate-mongering ones have been replaced by more positive messages. The protestant murals celebrate UDF fighters and The Battle of the Boyne while the Catholics support other underdog struggles such as ETA and Palestine, as well as pay homage to the martyr Bobby Sands who died on hunger strike. 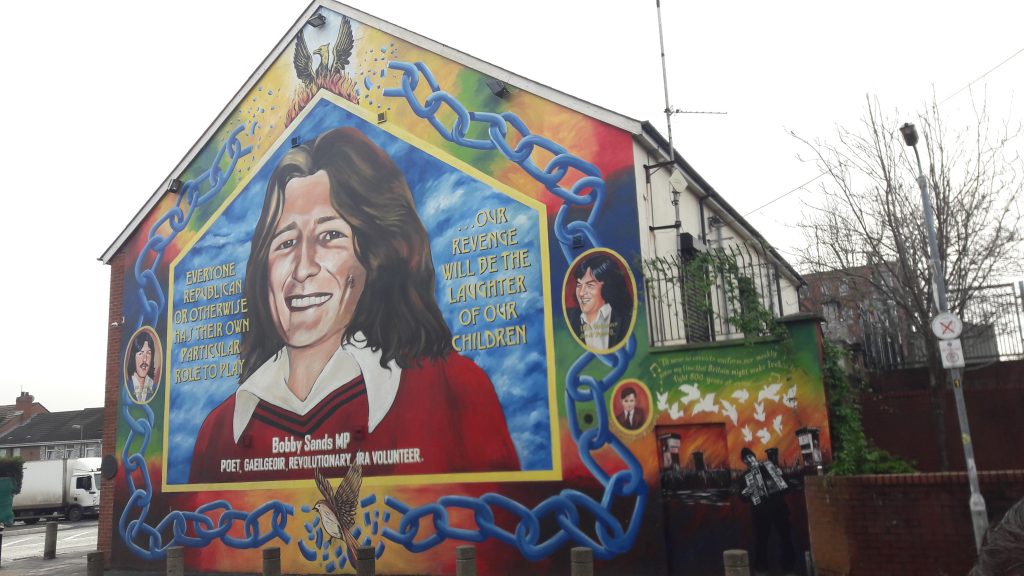 Having had an extensive tour of the Shankill Road, crossing the gate between Cupar Way and the Falls Road and learning of the atrocities committed on both sides, we asked to be dropped off at the Ulster Museum. 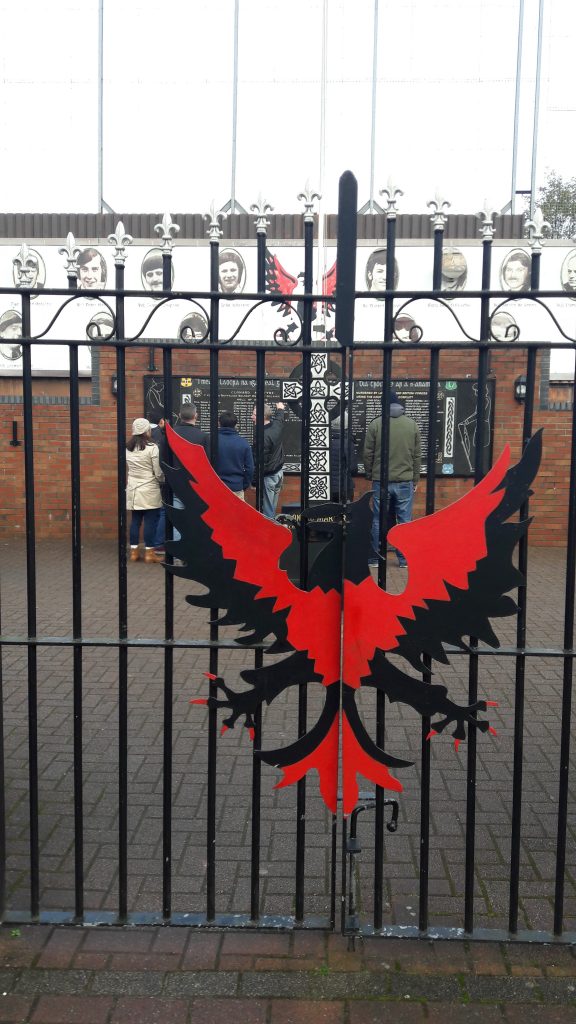 Clonard Martyrs Memorial Garden where the ‘troubles’ began in 1969

The Ulster Museum and Botanical Gardens

The Ulster Museum is free and looks like a smaller version of The British Museum in London. There is a fantastic display detailing The Troubles but there is also a bit of a mishmash of other things, including dinosaur bones and a stuffed Irish Wolfhound. Having tried to make sense of it all, we took a leisurely stroll through the neighbouring botanical gardens down to the riverside, which we followed all the way to Belfast Central train station.

We collected our train tickets to Drogheda in Ireland, our next destination, explored the city centre a bit and settled down for a couple of pints in one of the city’s fine hostelries – The John Hewitt Bar. 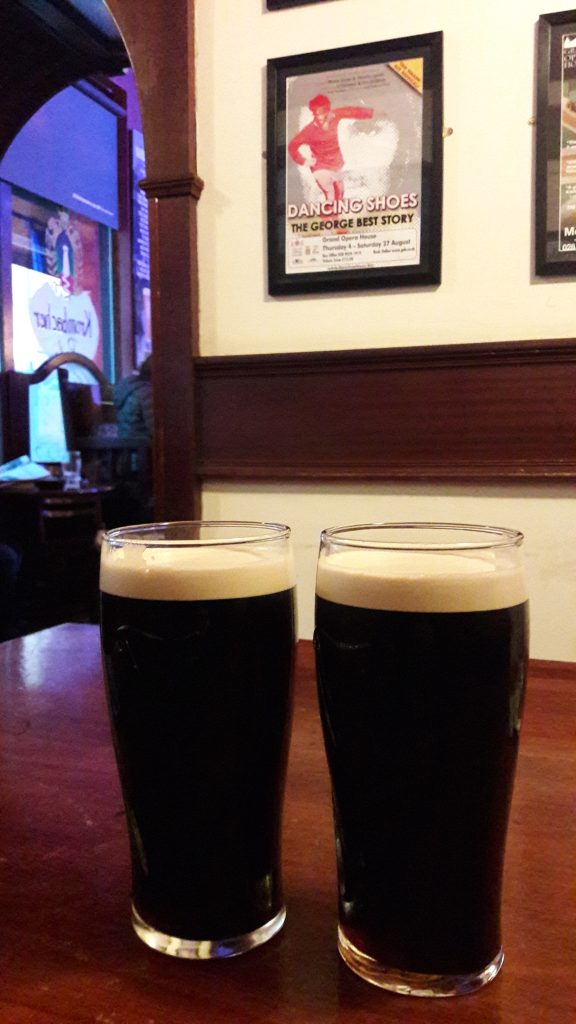 Belfast may not be the most picturesque city, it works a lot like Manchester. What it lacks in beauty, it certainly makes up for in character. By UK standards, it is one of the cheaper cities to visit. We only spent a day there but could easily spend one or two more, particularly if we’d decided to take in The Titanic Museum (the titanic was built in Belfast).

shirk off – to lose

weekend getaway – a trip away from your hometown

enlisted – to secure the services of someone

hate-mongering – creating or intending to create feelings of hatred

martyr – a person who is killed because of their beliefs 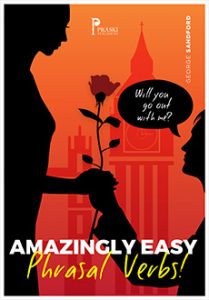 Pass up, grow up and drop off are all examples of phrasal verbs – if you struggle with these phrases then George Sandford’s Amazingly Easy Phrasal Verbs! 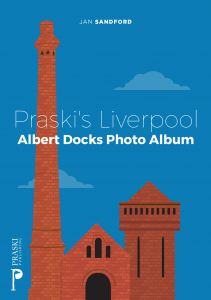